In a packed event, there’s nothing quite like a massive LED screen to captivate and engage an audience. When indoor LED screens are hired and used, every member of the audience gets the best seat in the house and will appreciate not having to miss any of the action because of a rowdy audience, or a less than optimal seating arrangement.

An LED Wall is like a giant tv screen, made up of many tiles connected together. Each tile is made up of many individual LEDs, depending on the spec of the tile the LED’s are closer together or further apart, this is known as the pitch. Each LED produces 3 colours – Red, Green and Blue, which are used to create infinite colours. When you stand away from the wall you don’t see the individual pixels, just the final image created by them.

We can assist you in creating a screen for any sized event from a small product launch in a shopping centre to large moving backdrops for concerts and festivals, please call us for more information and a quotation to suit your event.

The benefits of a high resolution LED video wall:

Indoor LED Screen Specification:
LED indoor screen come with a denser pixel pitch of 3.91mm and each panel has a pixel density of 128 x 128, which is equivalent to 65,536 per square meter With a wide viewing angle of 120-degrees, both horizontally and vertically, P3.91 LED Panel is ideal for applications where the audience will likely view the panels from a closer distance, for example in a nightclub or bar.

Create a stunning visual element at your next event with this customisable multiple display panels. Video Walls are a vibrant and unique visual solution that can be used for digital signage, or as an extra-large screen to showcase your products, services, and presentations. A Video Wall is a sure fire way to impress and engage your audience.

Vivid colors
High contrast ratio brings vivid and rich colors, and the colors are more gentle and closer to the real colors. When the audience looks at this kind of LED display, they will have a better visual experience. Normal black face LED with white body, when they show colors like black, grey or dark green, the colors are influenced by the white body; while blackbody LEDs has overcome this disadvantage, and it can show these colors more purely and vividly.

Non-reflective
Black color is non-reflective, so even when there is light shining on the LED display, it will not reflect the light. Without the interference of extra light, the display colors will be purer, clearer and more vivid, and will not show cross colors or trailing. When the LED display is used on the stage or other occasions with a lot of light equipment, blackbody LED display is the better choice.

Blackbody LED, no matter viewed from front or side, it’s all black. When the LED display is turned off, it has good color uniformity on appearance and looks beautiful. 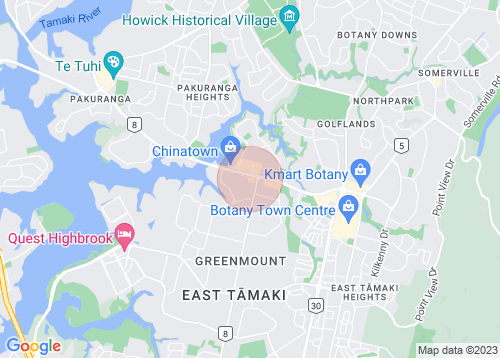